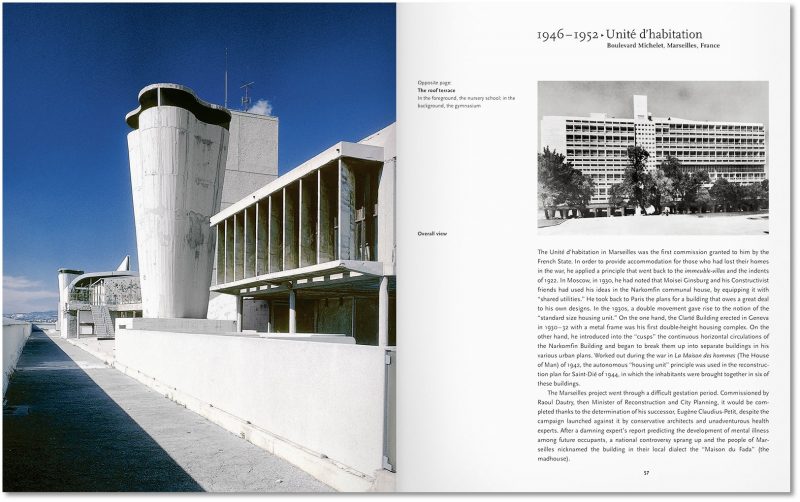 Born Charles-Edouard Jeanneret, Le Corbusier (1887-1965) adopted his famous pseudonym after publishing his ideas in the review L’Esprit Nouveau in 1920. The few buildings he was able to design during the 1920s, when he also spent much of his time painting and writing, brought him to the forefront of modern architecture. But it was not until after World War II that his epoch-making buildings were constructed, such as the Unite d’Habitation apartment complex in Marseilles, and the chapel of Notre Dame du Haut in Ronchamp. 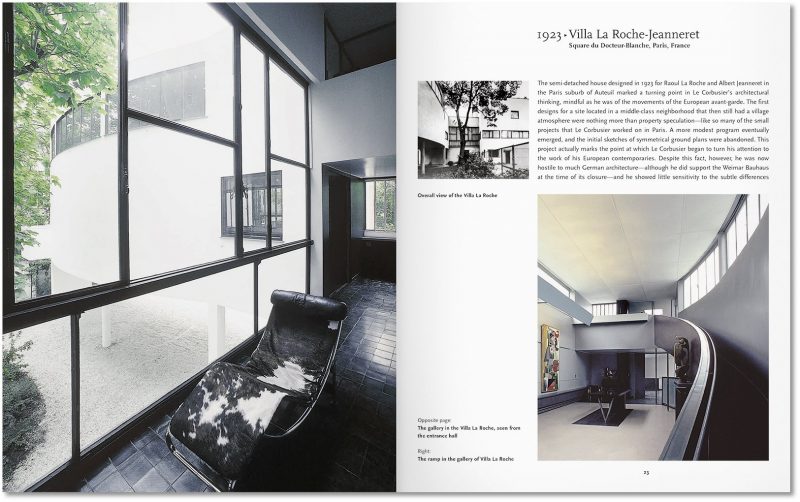 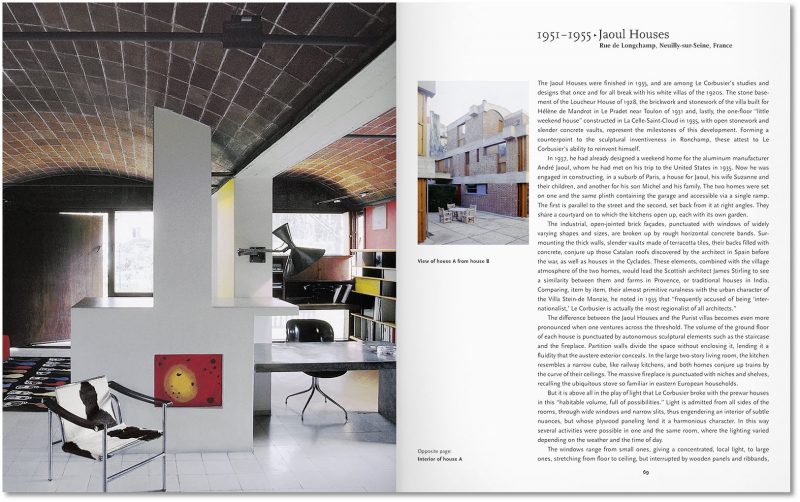 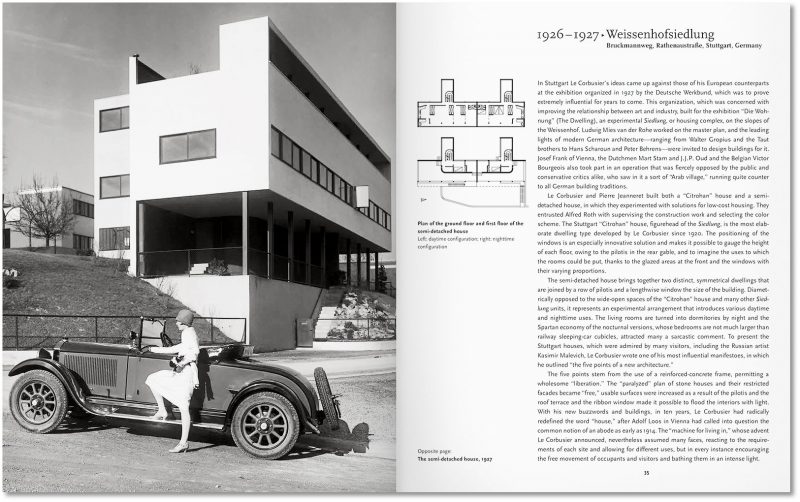