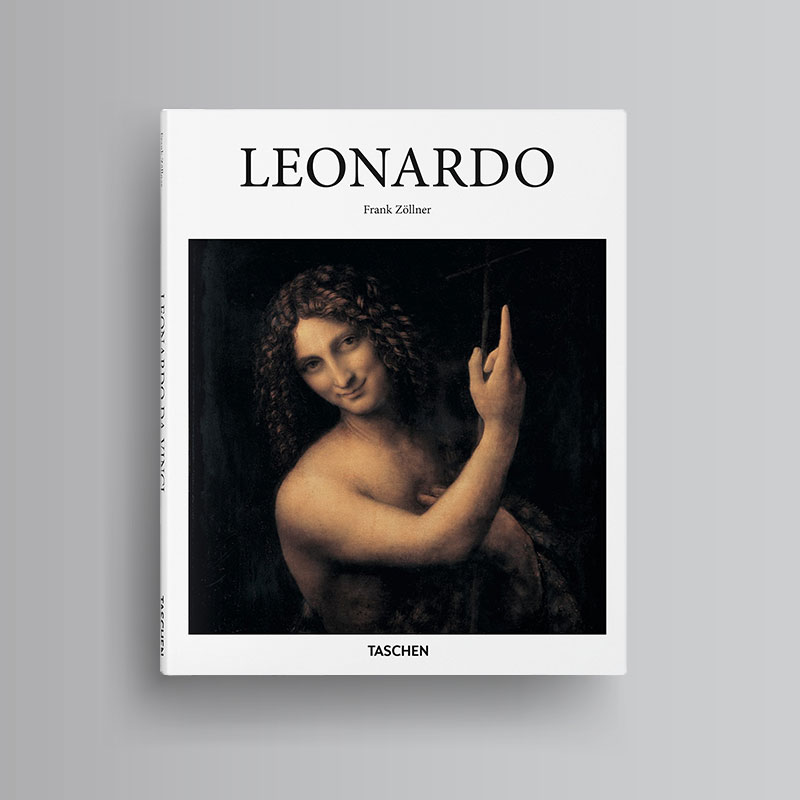 Filling notebook after notebook with sketches, inventions, and theories, Leonardo da Vinci (1452–1519) not only stands as one of the most exceptional draftsmen of art history, but also as a mastermind and innovator who anticipated some of the greatest discoveries of human progress, sometimes centuries before their material realisation. 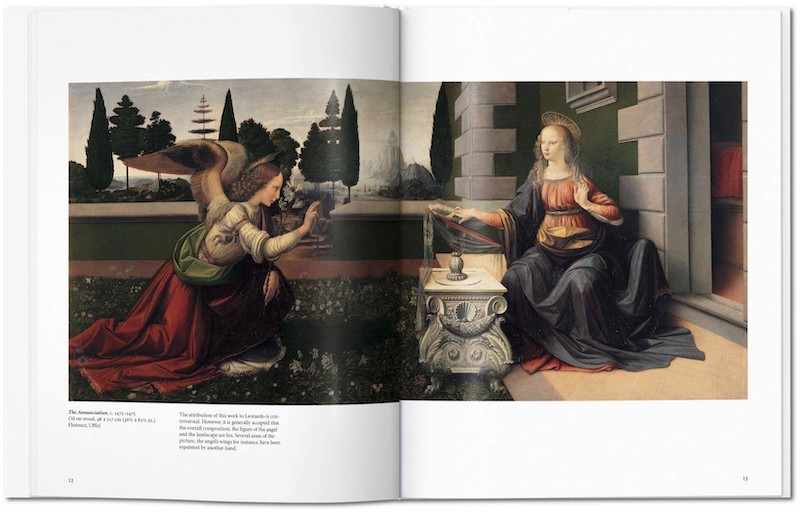 From the smallest arteries in the human heart to the far-flung constellations of the universe, Leonardo saw nature and science as being unequivocally connected. His points of enquiry and invention spanned philosophy, anatomy, geology, and mathematics, from the laws of optics, gravitation, heat and light to the building of a flying machine. 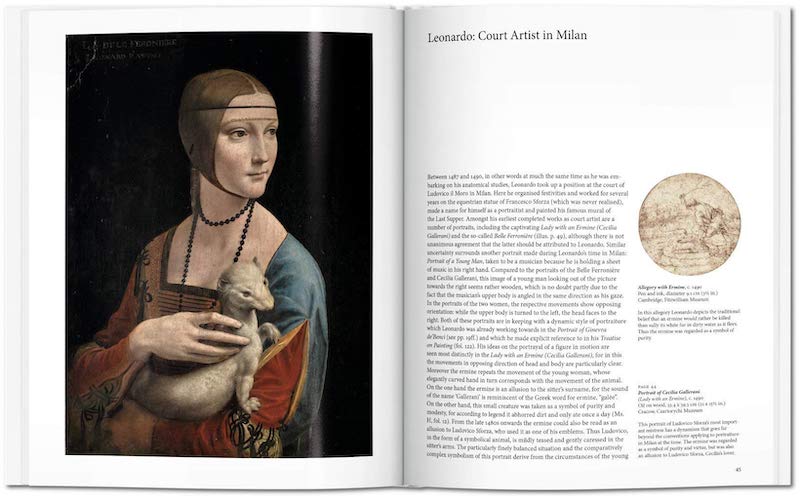 In his painting, Leonardo steered art out of the Middle Ages with works such as The Last Supper and the world-famous La Gioconda or Mona Lisa depicting not only physical appearances, but a compelling psychological intrigue and depth which continues to draw crowds of mesmerized visitors to masterpieces in Paris, Milan, Washington, London, and Rome. 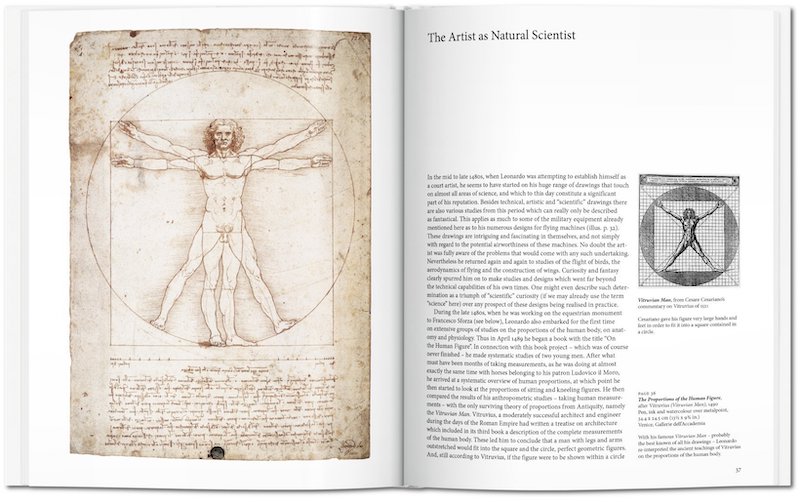 This book collates some of Leonardo’s most outstanding work to introduce a figure of infinite curiosity, feverish imagination and sublime artistic ability, often described as having “not enough worlds for to conquer, and not enough lives for to live” (Alan Woods). 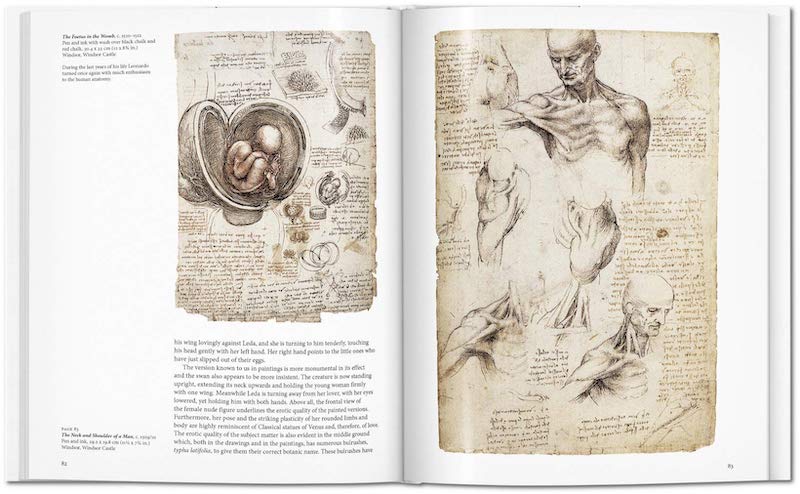