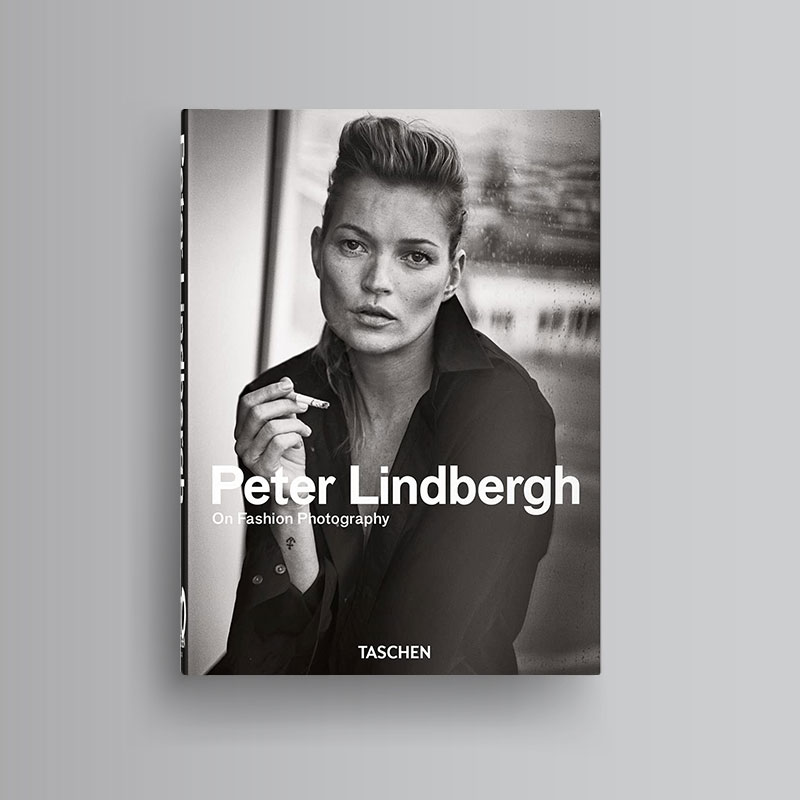 The photographer who altered the landscape of fashion photography

It was on a Malibu beach in 1988 that Peter Lindbergh shot the White Shirts series, images now known the world over. Simple yet seminal, the photographs introduced us to Linda Evangelista, Christy Turlington, Rachel Williams, Karen Alexander, Tatjana Patitz, and Estelle Lefébure. This marked the beginning of an era that redefined beauty, and Lindbergh would go on to alter the landscape of fashion photography for the decades that followed. 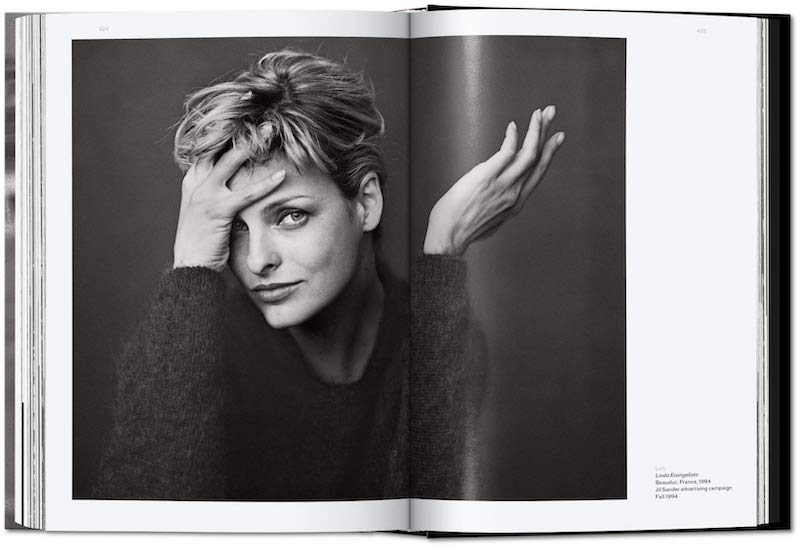 This edition gathers more than 300 images from forty years of Lindbergh’s career. It traces the German photographer’s cinematic inflections and humanist approach, which produced images at once seductive and introspective.

In 1980 Rei Kawakubo asked Lindbergh to shoot a Commes des Garçons campaign, one of his earlier forays into commercial photography. Kawakubo gave him carte blanche. The following years brought forth collaborations with the most venerated names in fashion and resulted in a relationship of mutual reverence; Lindbergh’s respect for some of the greatest designers of our time is palpable in his portraits. Among those photographed are Azzedine Alaïa, Giorgio Armani, Alber Elbaz, John Galliano, Jean Paul Gaultier, Karl Lagerfeld, Thierry Mugler, Yves Saint Laurent, Jil Sander, and Yohji Yamamoto. 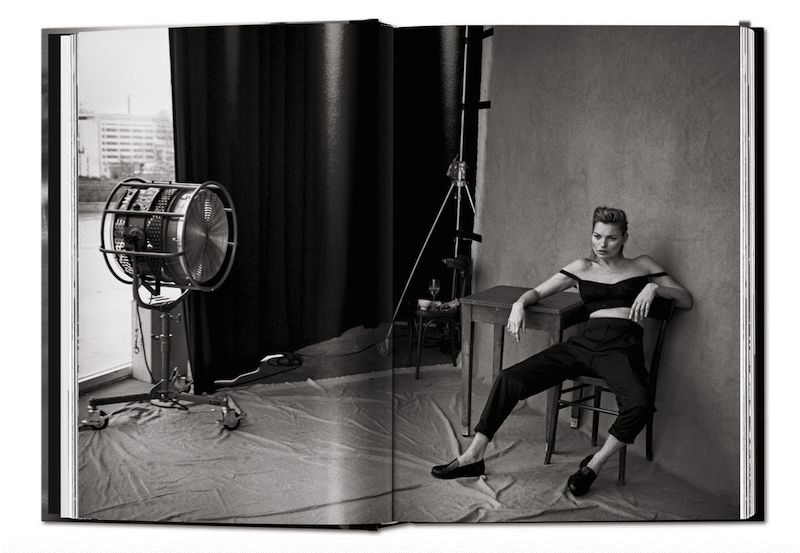 Widely considered a pioneer in his field, Lindbergh shirked the industry standards of beauty and instead celebrated the essence and individuality of his subjects. He was pivotal to the rise of models such as Kate Moss, Naomi Campbell, Linda Evangelista, Cindy Crawford, Mariacarla Boscono, Lara Stone, Claudia Schiffer, Amber Valletta, Nadja Auermann, and Kristen McMenamy. 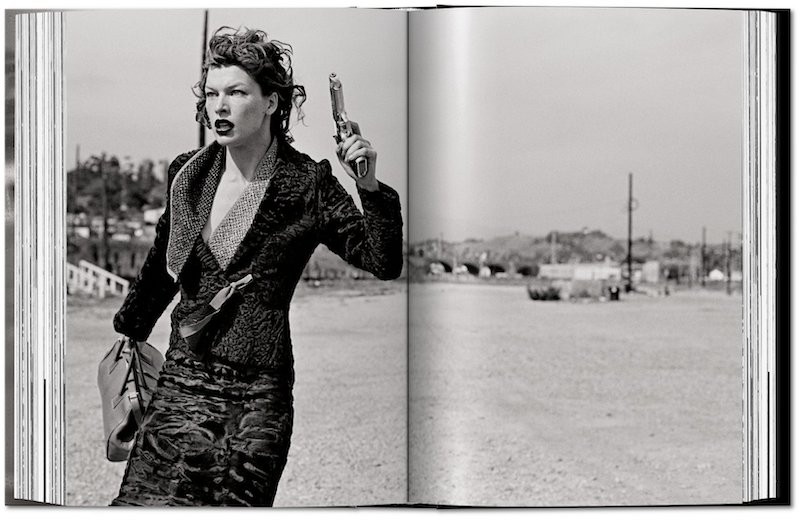 Lindbergh’s reach also extended across Hollywood and beyond: Cate Blanchett, Charlotte Rampling, Richard Gere, Isabelle Huppert, Nicole Kidman, Madonna, Brad Pitt, Catherine Deneuve, and Jeanne Moreau all appear in his works. From the picture chosen by Anna Wintour as the cover of her first Vogue issue to the legendary shot of Tina Turner on the Eiffel Tower, it is never the clothes, celebrity, or glamour that takes center stage in a Lindbergh photograph. Each picture conveys the humanity of its subject with a serene melancholy that is uniquely and unmistakably Lindbergh. 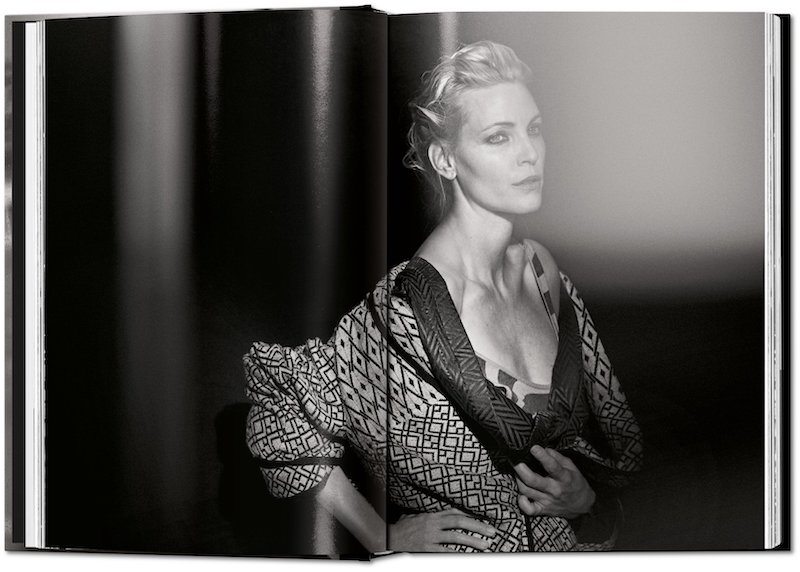 From the outset of his career, Lindbergh was well-known in the contemporary art world, where his photographs were exhibited in galleries long before they appeared in magazines. This edition features an updated introduction adapted from an interview in 2016, allowing a glimpse behind Lindbergh’s lens, where the photographer recounts his early collaborations, the tenuous relationship between commercial and fine art, and the power of storytelling.