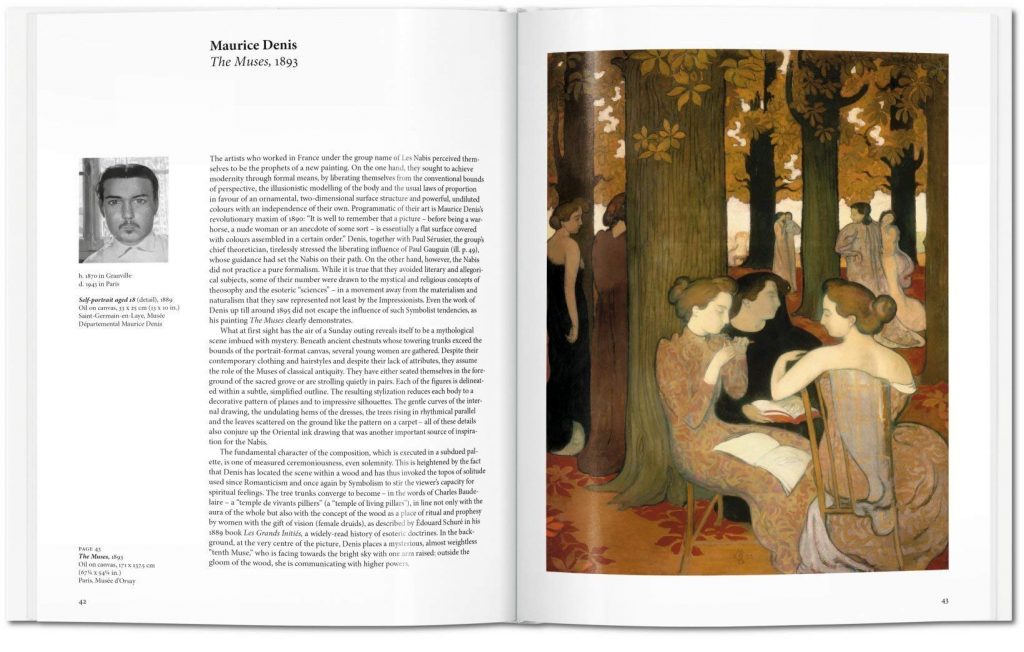 First applied to the poems of Stéphane Mallarmé and Paul Verlaine in 1886, the term “symbolist” was soon applied to the visual arts where a realistic depiction of the natural world gave way to imaginary dream scenes of psychological, sexual, and mystical content. 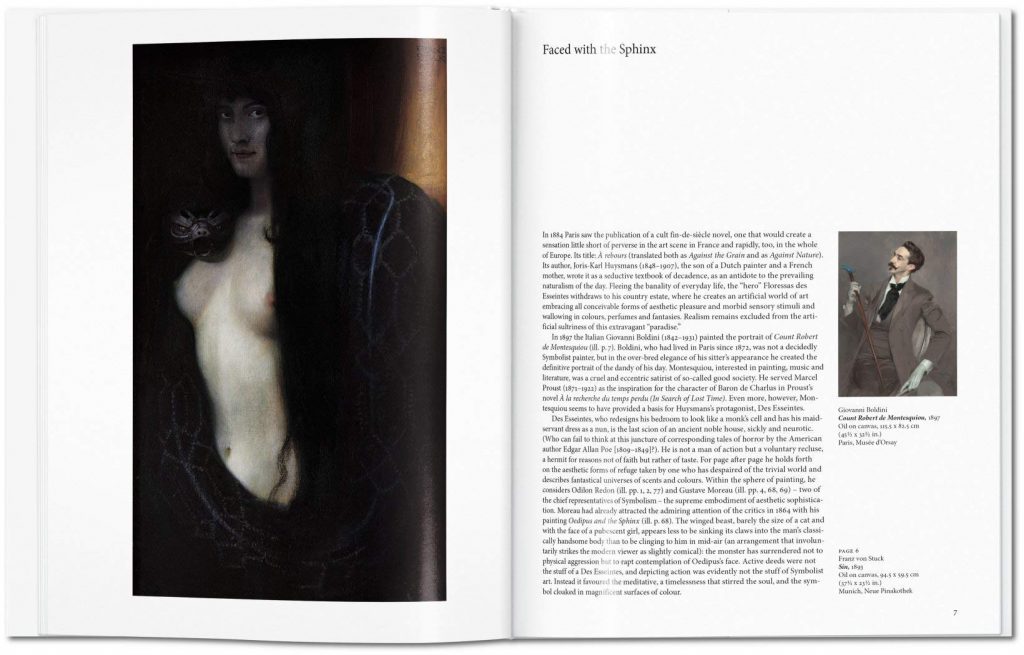 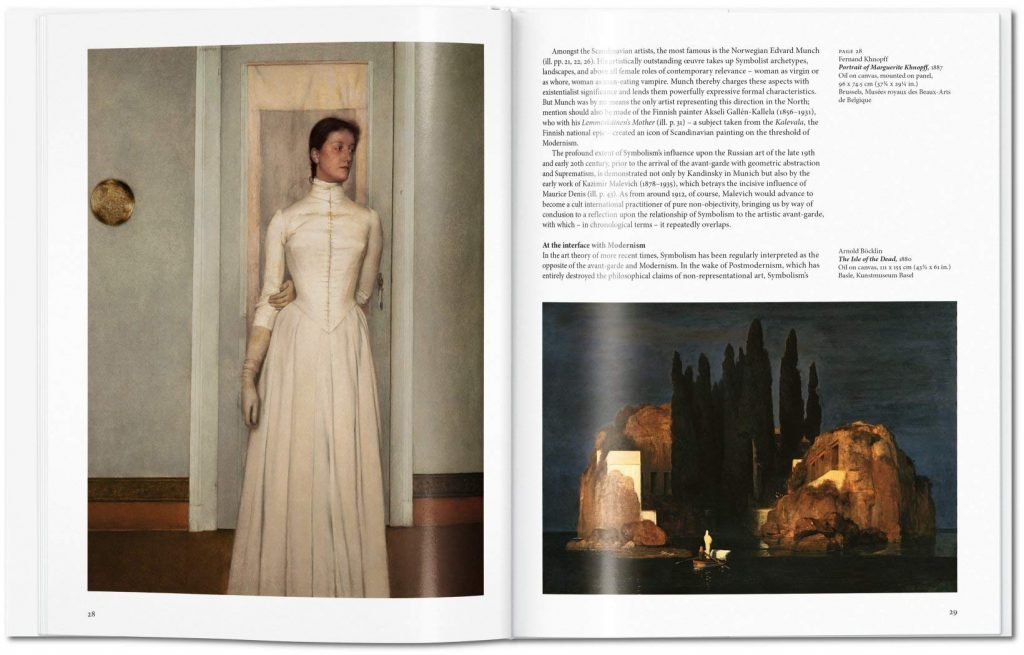