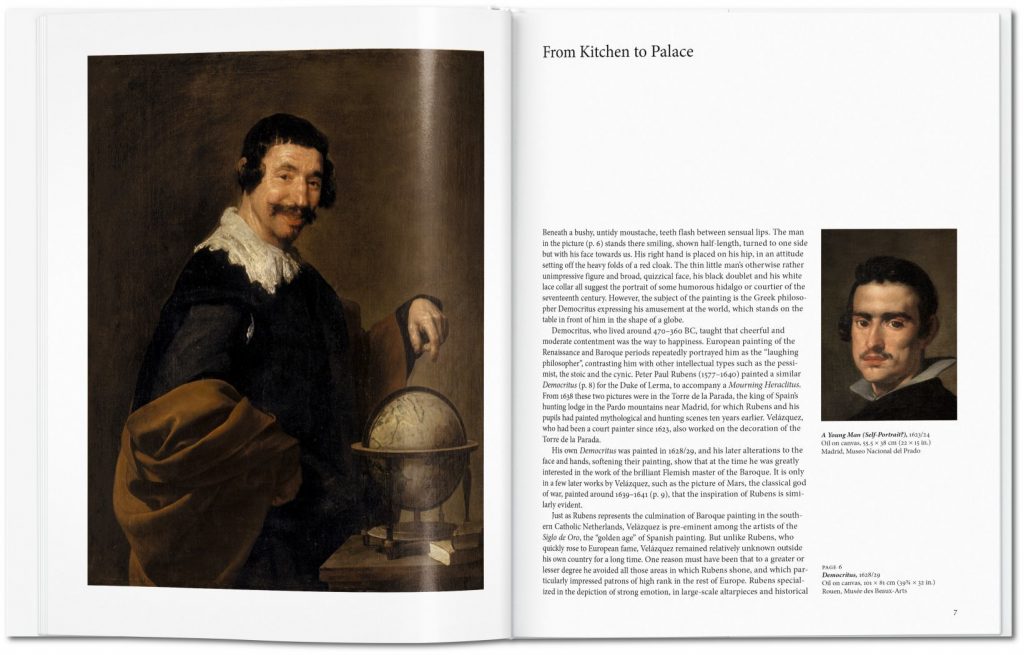 Court painter to King Philip IV of Spain, Diego Rodríguez de Silva y Velázquez (June 1599 – August 6, 1660) is not only a leading light of the Spanish Golden Age, but among the most celebrated masters in all Western art history. Monet and Renoir, Corot and Courbet, Degas and Dalí all hailed his influence. Picasso was so inspired by his masterpiece Las Meninas that he painted 44 variations of it.

Velázquez’s importance is found particularly in his naturalist approach, in contrast to the more ubiquitous idealized manner of his age. Early works included numerous “bodegones”, genre scenes of everyday life in early 17th century Spain, in which warm, rich tones and textures set off the most ordinary of subjects and humble of faces, such as Old Woman Frying Eggs. 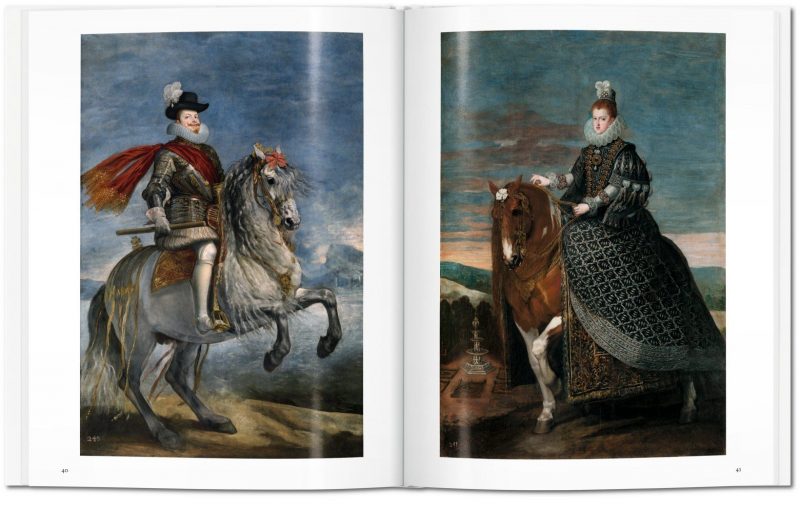 Later, his portraiture for the Royal Court brought the same naturalism to the highest echelons of society, marking a profound shift in the depiction of royalty with softer, more relaxed poses that offered his subjects a human warmth and character as much as a sense of grandeur. Velázquez’s most famous work, Las Meninas, was also painted in the royal court, but in its enigmatic composition raises many broader questions about reality and illusion and the relationship between the painter, painting, and viewer. 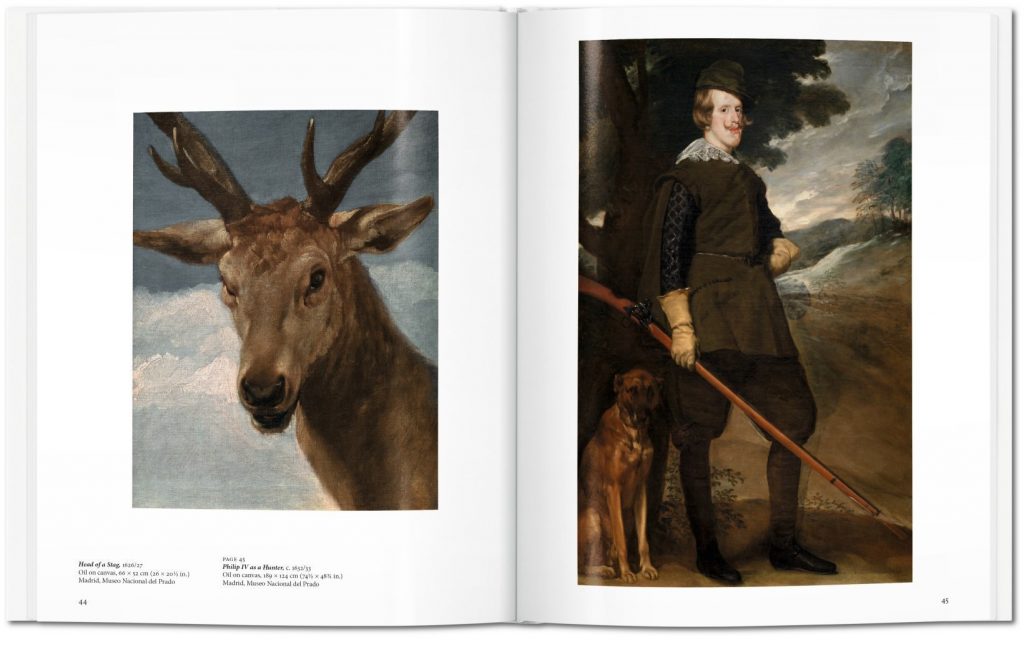 This fresh TASCHEN Basic Art 2.0 edition introduces Velázquez through key works from throughout his career. From humble genre scenes to the royal portraits, the exquisite Rokeby Venus nude, and the ever-mysterious Las Meninas, we explore his exceptional attention to composition, masterful handling of tone, and his remarkable influence as, in Manet’s words, “the greatest painter of all.”